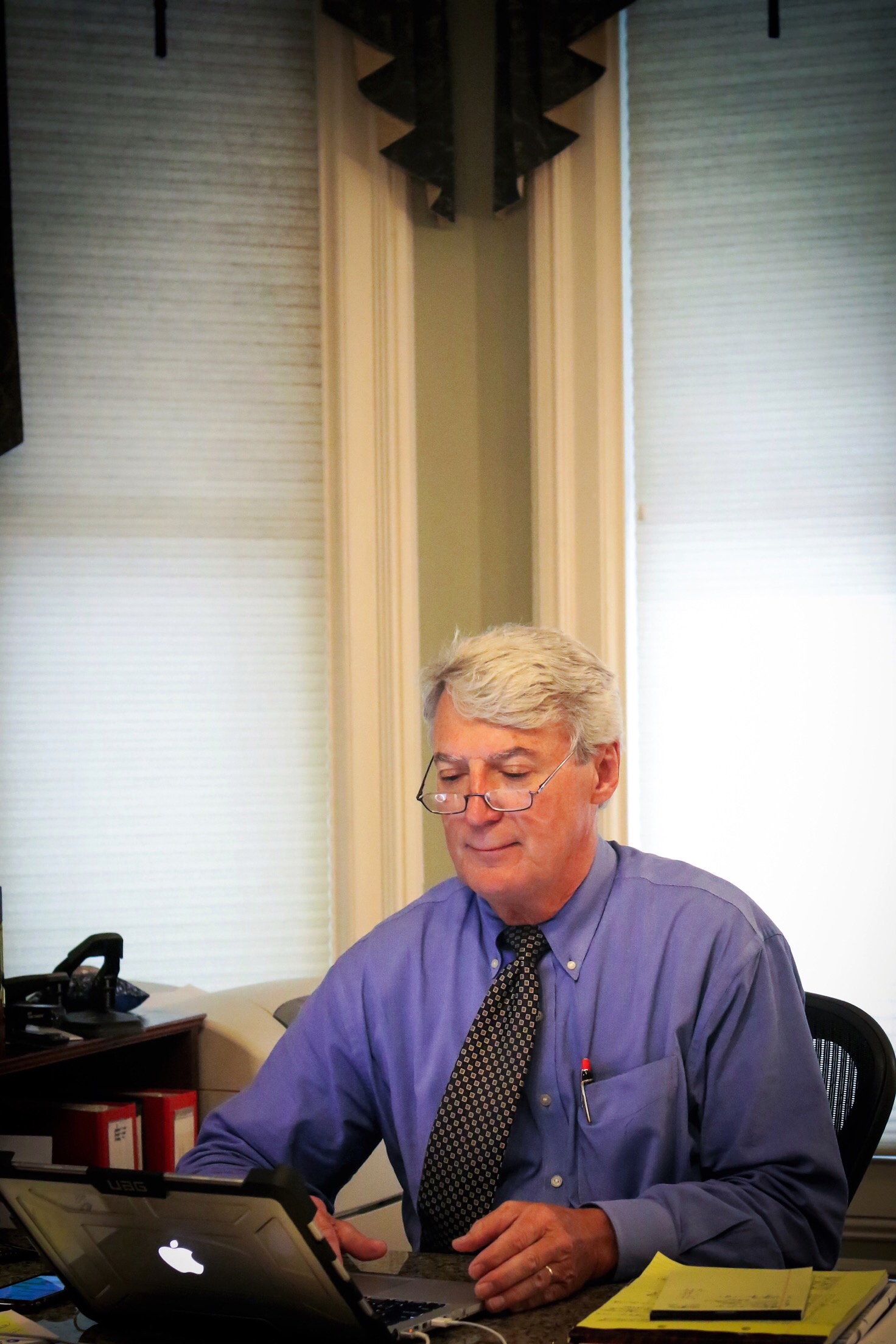 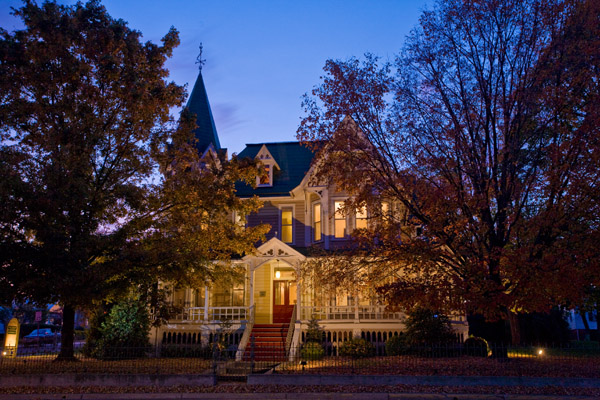 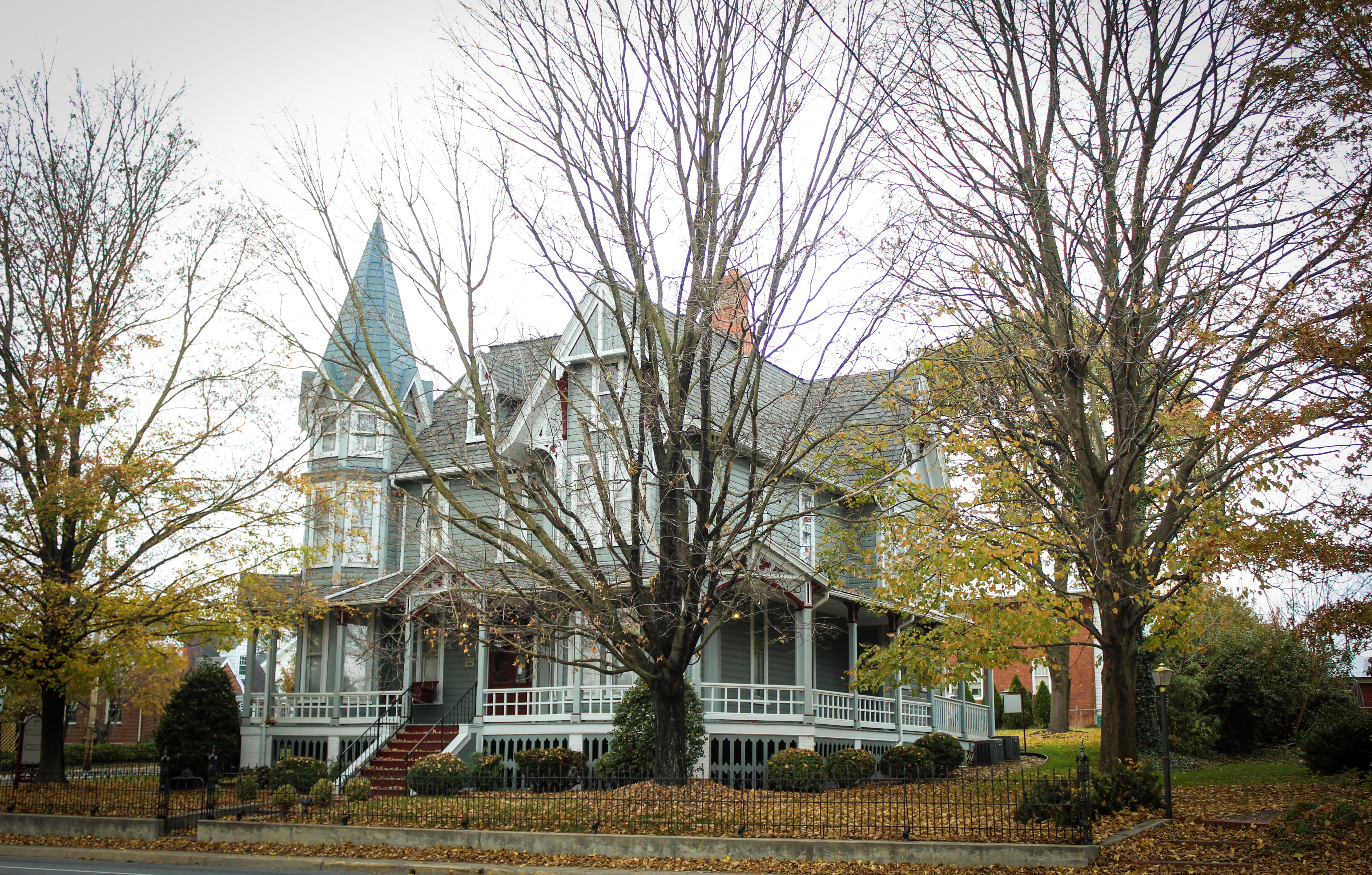 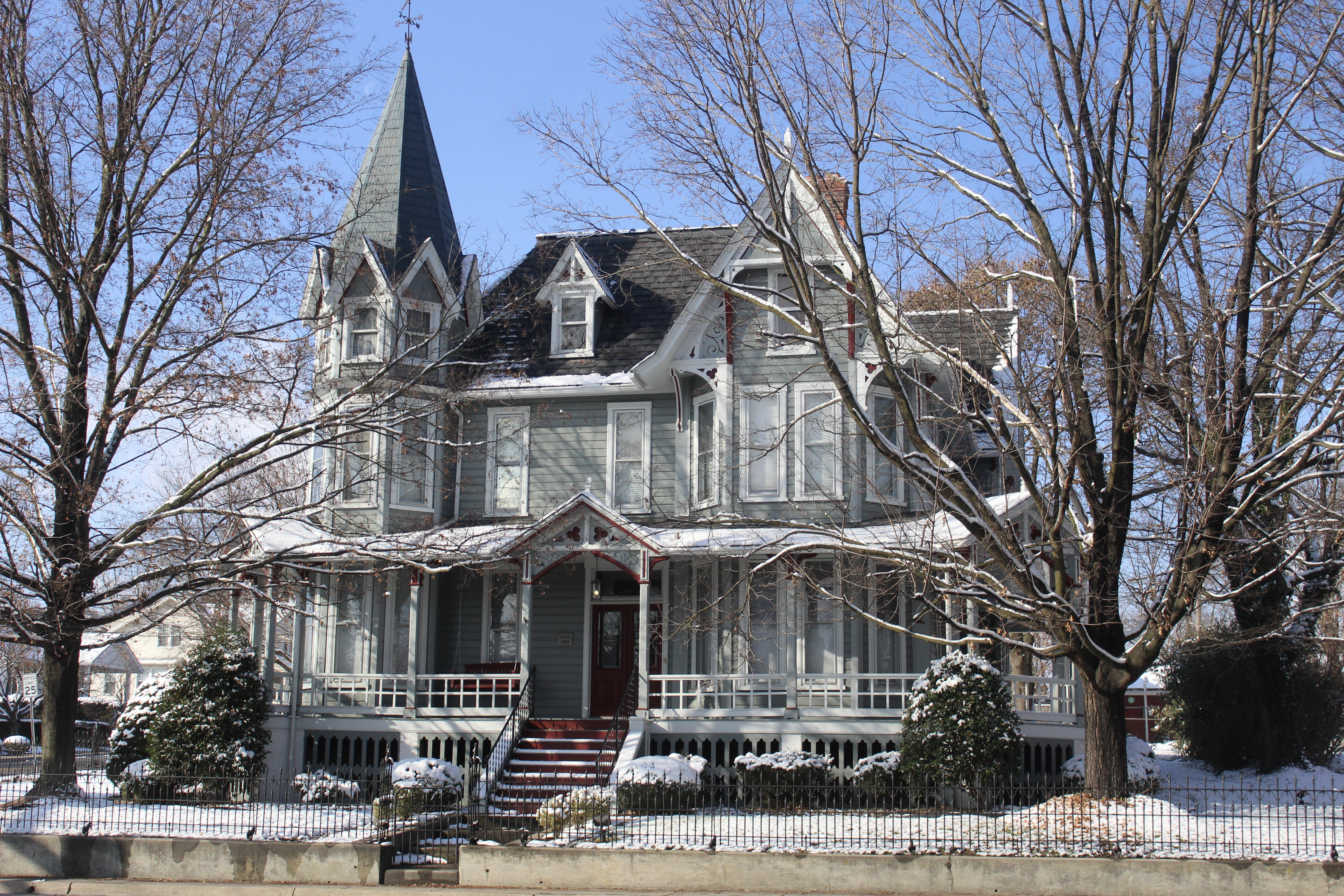 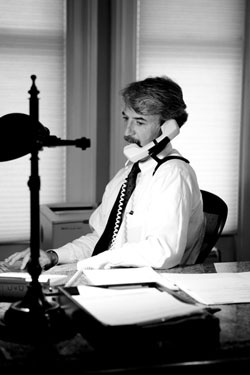 I grew up in Washington, DC and attended St. John’s College High School and George Washington University. I was an athlete growing up and played Basketball at SJC and GWU and am presently in both of their Halls of Fame and on the GWU All-Century team. I sincerely believe that athletics has helped me be a competitor in the courtroom and shapes my view when I litigate a case, be it civil or criminal.

Following my training as a prosecutor, I became an associate in the commercial litigation section of a large Maryland firm with a Fairfax outpost, Miles and Stockbridge. I had not intended to practice in the area of criminal defense, however I discovered during the representation of a corporate client’s son that all clients charged with an offense needed experienced, effective and clear counsel to guide them through the criminal justice system.

My wife and I chose to move our family to the Shenandoah Valley, having decided that country life was preferable to the city pace and traffic in Northern Virginia. My practice has grown with Harrisonburg and James Madison University and I maintain a busy practice in representing many individuals and businesses.